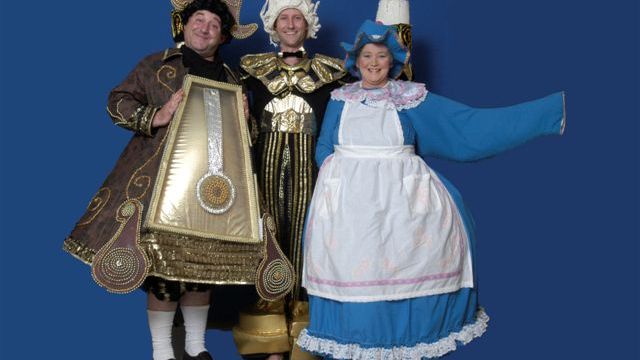 Beauty and the Beast is a story of an arrogant prince who was changed into a beast and would only return to humankind when he was genuinely loved by a young lady.
MLOC had a very well set stage of a village and then the interior of the Beast’s castle, with costumes from the original professional production.
Belle, the beauty whose love conquered the beast was given a wonderful portrayal by Deeon Clark, who captured the innocence of the village girl who understood suffering and eventually understood the Beast’s tragedy.
Lee Threadgold was the prince changed to the beast, a difficult part, particularly singing in the Beast face complete with horns and fangs. Threadgold has great stage projection and handled the character with professionalism.
David Woods captured the arrogance and self assurance of Gaston, village hunter and extravert, with gusto.
The servants of the Beast were slowly changing into household goods such as candlesticks, teapots, wardrobes, and tea cups. The candlestick was given an amazing performance by Peter Dennis as Lumiere. As Cogsworth, the former butler now changing into a grandfather clock, Gavin Dean captured the nervous and worried Cogsworth with finesse and gave a good performance.
The Beast’s former housekeeper, Mrs Potts, now changing into a teapot, was given wonderful, sympathetic portrayal by Jeandanielle Evans. Mrs Potts’ son was the teacup Chip. Jacob Gousmett was in the auto tray, and head in the side of a large tea cup, giving a fair portrayal in a rather difficult position for acting.
Simone Griffith, the French maid Babette, transformed into a duster, captured the flirtatious maid with aplomb working well with Peter Dennis.
Steve Coultas gave a good portrayal of Maurice, Belle’s father and the village eccentric inventor.
MLOC presented a successful evening of theatre to which the audience showed its appreciation.
Peter Kemp 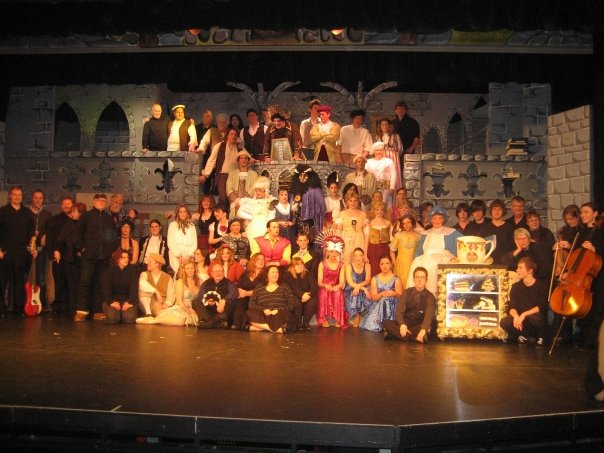 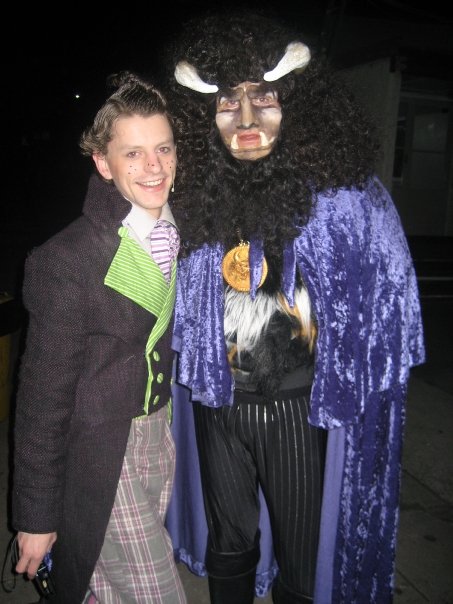